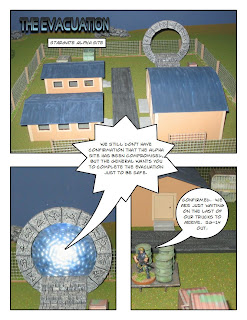 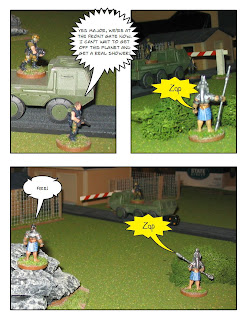 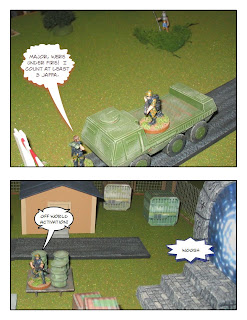 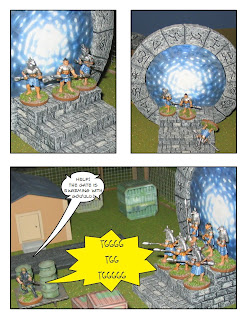 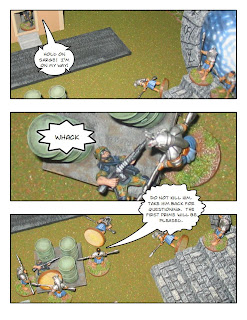 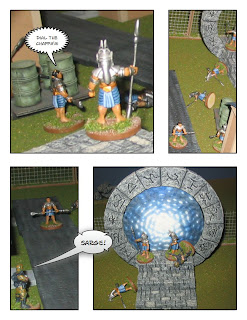 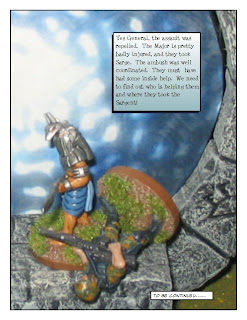 Game played using the Doctor Who Miniature Game rules. Figures, terrain and scenario by Bill Bennet.
Posted by David at 12:19 PM No comments:

Non-Fiction: The Gates of Africa: Death Discovery and the Search for Timbuktu 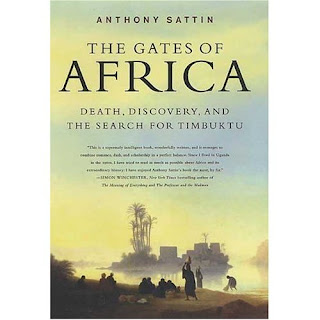 I am about half way through this excellent book that reads in parts like an adventure novel. Sattin sets the tone for the quest for knowledge about Africa in the late 1700's by examining a portrait of Sir Joseph Banks holding a detailed drawing of the surface of the moon. This is then contrasted with a map of what was known of Africa at the time, a map nearly blank in the entire middle of the contenent.

Besides the actual expeditions the author examines the beginnings of the African Association that set out to "fill-in" the blank spaces on the map of Africa. Sattin examines the scientific, political moral and economic motivations of this group and how they changed with circumstance and discovery. One of the interesting ironies pointed out is how most of the Associations members were against the slave trade, but time and time again their explorers relied upon slavers for information, guidance and protection. The Association set out for Geographical information but were forced to consider trade and economic ventures even though they usually meant increased slave trade or outright colonization. A very fun and interesting read!
Posted by David at 7:43 AM No comments:

Miniatures: Planet of the Dead: A Stargate SGZ Adventure 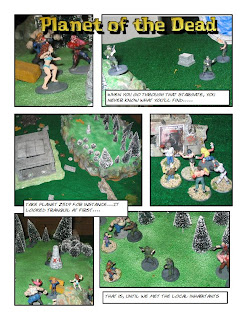 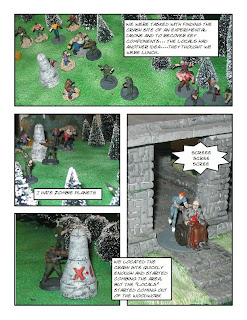 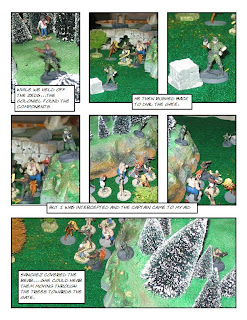 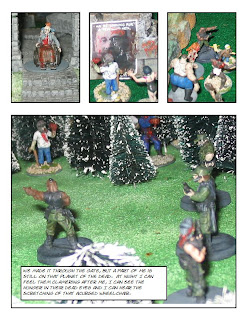